With more than 50 years of collective experience to draw on, Studebaker Brown Electric has the knowledge and expertise to ensure compliance with complex electrical codes/standards for Traffic Signal, Street Lighting, Commercial and Industrial electrical applications.

We recognize the importance of approaching each project’s specific needs and the critical nature of constant communication between all parties during each phase of construction to eliminate costly mistakes and wasted time. We believe in diligent project management to ensure we deliver the highest quality construction services to our clients. 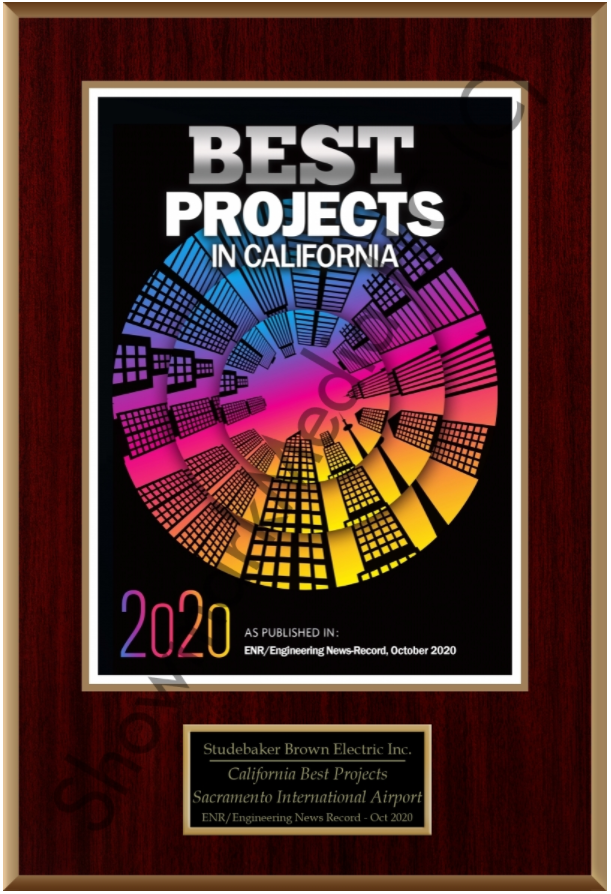 STUDEBAKER BROWN ELECTRIC SHOWCASED AS PART OF ENR 2020 BEST PROJECTS AWARD IN CALIFORNIA FOR THE INSTALLATION OF OVER 450 NEW RUNWAY AND TAXIWAY FIXTURES & BASE CANS.  THIS WORK ALSO INCLUDED 20,000LF OF ENCASED DUCT BANK, 130,000LF OF AIRFILED CABLE AND RE-BUILDING THE APPROACH LIGHTING SYSTEM (ALSF). 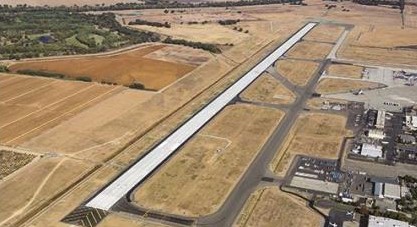 “The incredible teamwork with all our partners throughout the process made this project a success,” says Cindy Nichol, director of airports for the Sacramento County Airport System. “The team effectively and efficiently overcame several unforeseen challenges.”